Is An Extraction Tax Coming? 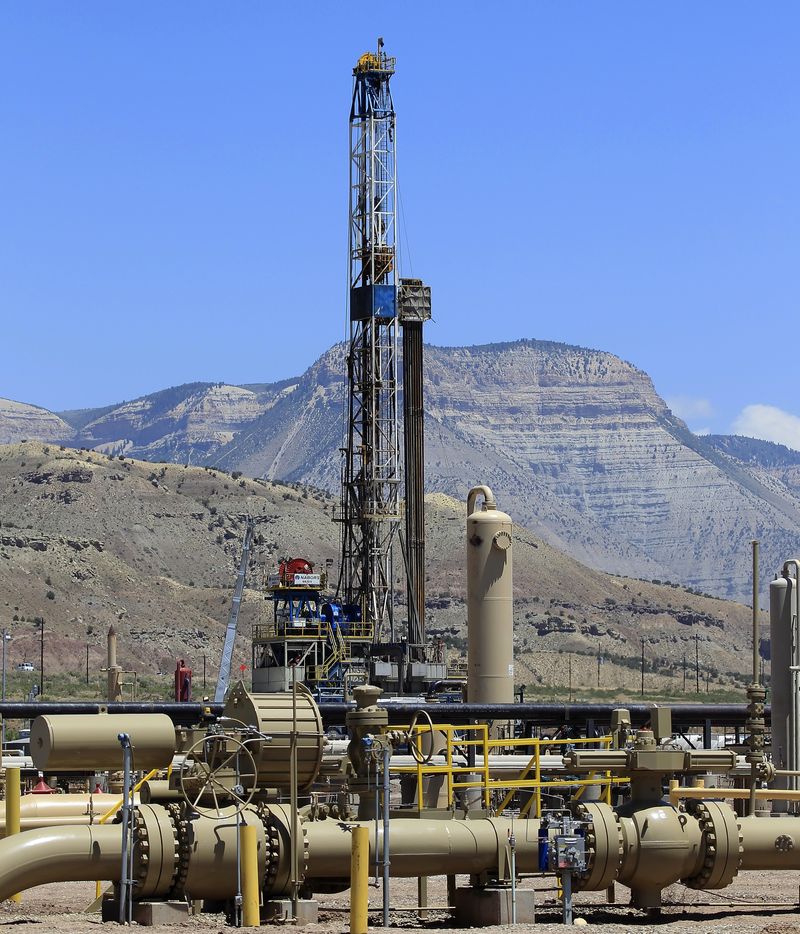 As April moves forward and we continue to get depressing news from the Department of Revenue about tax collections (the state is now $175 million behind projections for the year), there is some renewed discussion at the very highest levels of the General Assembly about an extraction tax being levied on natural gas drillers in Pennsylvania.

But unlike past discussions that have been taking place since the waning days of the Rendell Administration, this time the possibility of the tax actually being levied is more than just idle talk.  It is almost a fait accompli.  Here is why.

1.   The aforementioned revenue projections – Aside from what has been reported, a new and much bleaker budgetary picture is beginning to emerge inside the Capitol, where a projected budget deficit of $1.7 billion is beginning to come into focus.  If that number ends up being accurate, forget any new dollars for basic education, as well as increases to just about anything else.  Think, instead, in terms of a state budget with another round of across-the-board cuts.  That is very tough to envision in an election year, so if revenue is needed, there are very few viable options on the table.

2.    State House and Senate Republicans are not unified in their opposition – Although the majority of members of the House and Senate GOP caucuses do not support an extraction tax, there is significant and growing support for it, with a few GOP Members even co-sponsoring bills to levy the tax.  If a vote were taken today, there is a good chance it would actually pass each chamber.  And the fact that most polling shows widespread public support for the tax makes it a much easier vote for some GOP lawmakers.

3.    Pay me now or pay me later – The reality is that some (by no means all) gas drilling companies would prefer to just go ahead and negotiate a reasonable tax that is in line with other states and be done with it once and for all.  And those negotiations would be more fruitful now, under the current GOP control of the governor’s office and the General Assembly, than they would be if a Democrat were to win the governorship in the fall.  One plan being backed by some GOP House members would establish the tax rate at 5% (in line with Ohio and West Virginia) while at least one Democratic gubernatorial candidate wants the levy to be double that amount.

Of course, the obstacles to an extraction tax becoming a reality are still fairly substantial, the first being Governor Tom Corbett’s longstanding objection.  There are few reasons to believe he would walk back on that position, unless he were forced to bargain it away during the budget process as he works to get other priorities (liquor privatization, pension reform) done by the June 30 deadline.

But the bottom line is that something that seemed unthinkable when Act 13 was signed into law looks like a very real possibility as April gives way to May.