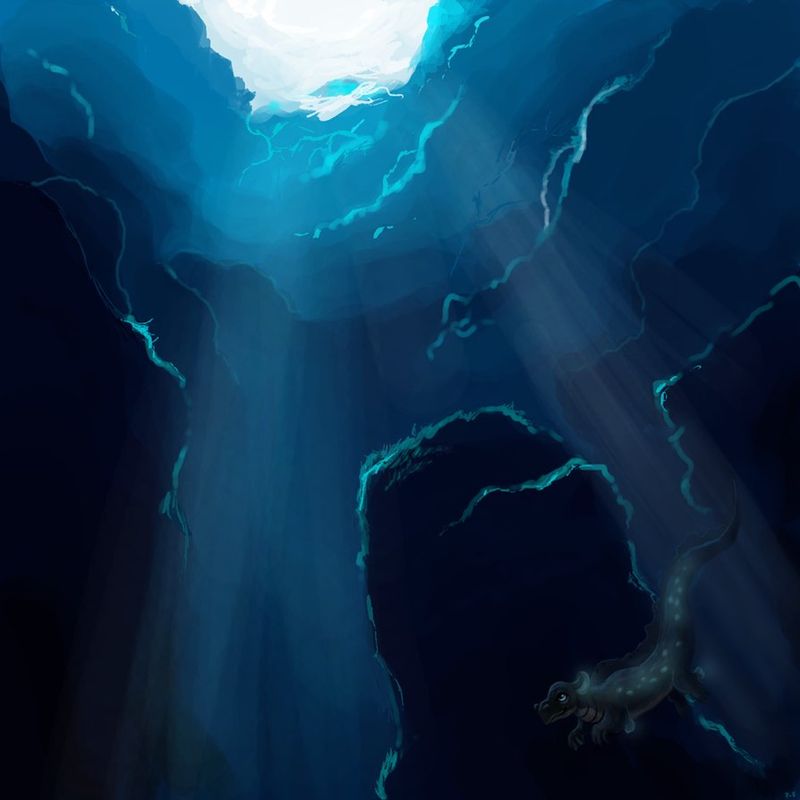 In case you were unaware, this week was National Dance Week.  We celebrated by doing the Macarena at our Monday morning staff meeting.  Video will follow soon.

The U.S. economy is not exactly growing at breakneck speed, we found out this week, as the GDP rose by a scant 0.1% during the first quarter of the year.  The good news is that most economists expect the economy to really pick up soon.  The bad news is most economists missed predicting that 0.1% growth rate by a country mile.

Oh, and the U.S. Senate has successfully fought off an increase in the national minimum wage, putting the number of meaningful issues Congress has address in 2014 at zero. And holding steady.

Whether it was due to anemic growth, a harsh winter, a slowdown in hiring or zombies, the slowing economy has had a major impact on our state’s own revenue projections, which sunk like the Titanic in April, falling $595 million short of projections.  The state is now staring down into a budget abyss, with not a lot of great options in sight.

And so it is time to re-adjust the priorities as we head full speed towards the budget deadline, according to the Corbett Administration. Without new cuts and some new revenue, all of that proposed new money for basic education is gone, baby, gone.  Which reminds us…

And more great news came this week as we were told that even if the governor’s proposed budget were to pass, as is, today, it would belt our commonwealth’s credit rating across the teeth.  Too much one time revenue source usage and a lack of pension reform will add up to the bank jacking up the interest rate on our Visa card, apparently.

No matter, lawmakers have found another revenue source with which to balance budgets, fund schools, eliminate property taxes and buy everyone a pony.  A movement is afoot (a-hoof?) to raid the Horse Racing Development Fund and divert the cash to kids. So instead of finding a real, stable revenue source, we would turn to funding from a horse barn and end up destroying the racing industry and the thousands of agricultural jobs that come with it.  Peter is out to a two-length lead, but Paul looks like he’s making a move on the inside rail.

Governor Corbett has reversed course and is now openly supporting the limited legalization of medicinal marijuana.  In other news, it will rain poison frogs this afternoon while the sun sets in the east.

Pennsylvania is ranked 33rd among the 50 states when it comes to economic competitiveness, according to somebody who spends time ranking states on meaningless metrics like some sort of nerdish Buzzfeed.com.  But, we feel compelled to let you read it for yourself, so here it is!  We’re number 33, with a bullet!

And hey, speaking of bullets, there was a rally for gun rights this week at the State Capital.  Apparently, Pennsylvanians are looking for more gun rights.  Our favorite moment was when the Harrisburg parking meter enforcement employee said he refused to write parking tickets near the rally because “I think some of those people have guns.”

The State Senate continues to kick the tires on a plan to eliminate the dreaded school property tax in Pennsylvania, replacing it with a mix of income and sales tax increases, casino revenue and pixie dust, for all we know.  This move would eliminate property taxes, as you might expect, and it would also make the state government one, giant school district, with 100% of school funding collected and distributed by state government. So if you are good with that, have at it.

The School Reform Commission is taking a walloping from the public over the proposed “doomsday budget” for Philly Public Schools, the worst-case scenario budget assuming no additional loot from the state to close a $216 million hole. And of course, now that the state is lugging around its own budget hole, that doomsday scenario is frighteningly real. Because two holes don’t make…well, anything.

Exacerbating the plight of Philly schools, like it or not, is the fact that the state does not reimburse schools for charter school expenses anymore.  Philadelphia has 80 charter schools with 60,000 kids enrolled, and will spend 31% of its entire budget on supporting those charters.  And it does not take a charter school education to do that math.  You learned it in kindergarten. Someone takes a third of your Legos, you cannot build the castle.

$17 million in gas drilling impact fee money that was sent to local governments last year has taken a walk, according to a story this week.  We are not really sure how one just “loses track” of $17 million. We are pretty sure if we forgot to pay $17 million in taxes, the Department of Revenue would be standing on our necks right about now.

In a move that shocked exactly one guy up in Pike County, the Commonwealth Court has refused to overturn its own decision on Pennsylvania’s ill-fated Voter ID law.  The Corbett Administration is still weighing whether or not to appeal the decision to the Supreme Court.  Sometimes, it is OK to just fold the cards and wait for the next hand to be dealt.  You can’t lose what you don’t put on the table.

A western PA GOP lawmaker has released his findings on the state of poverty in Pennsylvania, hoping to jump start a discussion on why 1.6 million Pennsylvanians find themselves in that regrettable state.  It will be very nice to have a thoughtful discussion about poverty without someone screaming about “fraud”.  We hope it continues.

Elsewhere on the Triadvocate this week, good friend and client Matt Weaber, the CEO of Weaber Lumber, weighs in on why more transparency is needed so that business owners don’t get whacked by variable rate electricity prices.  It is worth a look.

In our We Can’t Make This Up segment, we remind readers that making horrible, thoughtless and racist comments can cause you to lose your basketball team. Kudos to the NBA for getting this one right.

That’s what passes for news around here on a resplendent Friday in Harrisburg.  Be sure to watch our Facebook page for more original content next week, and follow us on Twitter, too!  From all your friends at Triad, have a great weekend!!

hey, who owns that ABYSS image?